Warning: date(): It is not safe to rely on the system's timezone settings. You are *required* to use the date.timezone setting or the date_default_timezone_set() function. In case you used any of those methods and you are still getting this warning, you most likely misspelled the timezone identifier. We selected the timezone 'UTC' for now, but please set date.timezone to select your timezone. in /home/thcfinder.com/public_html/includes/functions.php on line 98
 DEA raids Okemos warehouse in medical marijuana case | Medical THC Finder 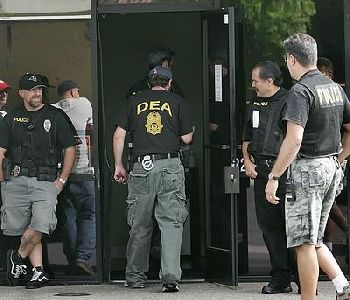 Basore said there were 40 plants in the building, and all were taken. He said other growing facilities near Jolly and Hagadorn roads also were raided, but he did not provide further details.

The DEA was assisted by the Tri-County Metro Narcotics Team, a multi-agency drug enforcement squad in Eaton, Ingham and Clinton counties