Warning: date(): It is not safe to rely on the system's timezone settings. You are *required* to use the date.timezone setting or the date_default_timezone_set() function. In case you used any of those methods and you are still getting this warning, you most likely misspelled the timezone identifier. We selected the timezone 'UTC' for now, but please set date.timezone to select your timezone. in /home/thcfinder.com/public_html/includes/functions.php on line 98
 Congress Finally Approves Medical Marijuana for Veterans | Medical THC Finder

Category: Medical Marijuana | Posted on Mon, May, 23rd 2016 by THCFinder 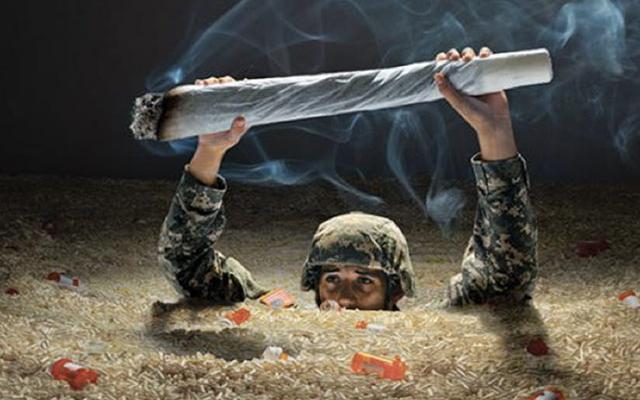 Veterans struggling to gain access to medical marijuana caught a major break last week at the hands of Congress.

On Thursday, the U.S. House of Representatives and the Senate put their seal of approval on an amendment that would prevent the Department of Veterans Affairs from dipping into the federal budget to stop Uncle Sam’s doctors from providing patients with recommendations to use medical marijuana.

This is the first time in American history that both chambers have seen eye to eye on an amendment of this kind—a move that stands to eliminate restrictions that have kept the men and women of the United States military from having legal access to a safer alternative to dangerous prescription drugs.