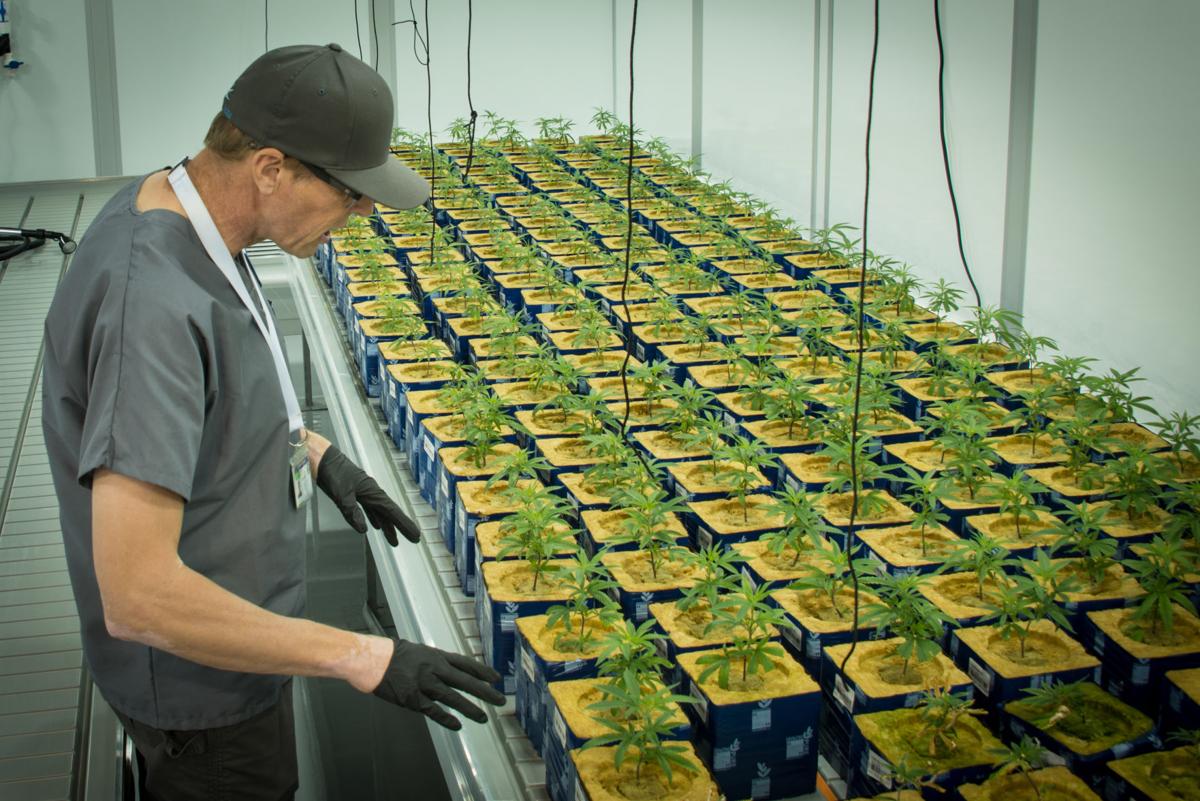 The LSU AgCenter has finalized its agreement with GB Sciences Louisiana LLC to operate the center's medical marijuana business.

"It is extremely important that we can provide patients with safe and consistent options to help improve their quality of life," said Bill Richardson, LSU vice president for agriculture.

Even though marijuana is approved for medical use in nearly 60% of U.S. states, there’s still somewhat of a stigma attached. However, doctors and patients agree that marijuana can be medically beneficial to many people.  Here, we will explain 7 diseases that medical marijuana can treat.

A 2013 New England Journal of Medicine study found that nearly 8 out of 10 doctors approve the use of medical marijuana. A survey of California residents found that 92% of patients agree that marijuana is helpful for their symptoms of chronic pain, migraine headaches, and cancer.

Medical marijuana has shown promise in treating many conditions, including the following seven diseases:

It has been a year and counting since Ohio passed its medical marijuana law in June 2016, and nobody has yet received any cannabis under the program. The logjam is due to the failure of the state to issue licenses to any cultivators, processors, dispensaries or testing labs.

Finally, the first sign of progress is reported as a college has come forward to offer cannabis testing services.”

The problem is that the law stipulates a one-year moratorium on commercial laboratories being licensed—and the clock started ticking last September, when the program was officially launched. That leaves it up to universities. And, as Cincinnati.com puts it, “many university officials are wary of losing money from a federal government that still labels marijuana as among the most dangerous, illegal drugs.”

But on Sept. 5, Hocking College, in the southeastern Ohio town of Nelsonville, stepped up to the plate.

Texas’ medical marijuana patients are still finding themselves in a classic Catch-22 situation. The Lone Star State is the only one in the union where its medical marijuana law requires that doctors “prescribe” MMJ rather than “recommend” it—like the rest of the country.

This is obviously a problem because doctors are not permitted by law to prescribe a Schedule I substance, which sadly marijuana is, according to the DEA’s absurd system of classification.

But it’s never been easy in Texas.

When Texas Governor Greg Abbott signed the Compassionate Use Act in 2015, the law was meant to allow neurologists and epileptologists (epilepsy experts) to prescribe low-THC, cannabis-based medicine to people with untreatable and intractable epilepsy.

The rush is on for the 1st of January 2018. On this date, all marijuana rules have to be in place. If they are not, then those who fall short will be liable as they would be in violation of State and Federal law. Last November, the residents of California voted yes to recreational marijuana, and it will be freely available on January 1st, 2018. At this time vendors will have licenses or at the very least be able to apply for them. California was the first state to legalize medical marijuana back in 1996, over 2 decades ago. It has now become the Eight State to legalize recreational marijuana.

California has a total of 58 counties and 482 incorporated cities across the state. The implementation of medical marijuana laws in California has been left to local counties. Many counties report that they are way behind schedule and that they will not be able to comply with recreational marijuana rules by January 2018.

About once a day, 11-year-old Billy Caldwell could expect to almost die.

Thirty times a month, Billy would suffer a seizure serious enough to require a dose of medication and an oxygen mask in order to survive. Doctors were helpless. According to his parents, overmatched medical professionals sent him home from a hospital unhealed with a mortal warning—he could go at any time. Be prepared.

A terrible story—but a familiar one in the cannabis world. And since this is a cannabis publication, it has the familiar happy ending, but with a twist.

Earlier this year, after receiving a cannabis oil-based treatment in California, Billy Caldwell became the first person to receive a prescription for medical cannabis from the National Health Service, the United Kingdom’s single-payer public healthcare system.