Warning: date(): It is not safe to rely on the system's timezone settings. You are *required* to use the date.timezone setting or the date_default_timezone_set() function. In case you used any of those methods and you are still getting this warning, you most likely misspelled the timezone identifier. We selected the timezone 'UTC' for now, but please set date.timezone to select your timezone. in /home/thcfinder.com/public_html/includes/functions.php on line 98
 Cannabis Fueling Bay Crime | News Marijuana Blog | THC Finder - THC Finder

Bay of Plenty police fear the onset of warmer weather will create a boom in the region’s illicit cannabis industry, which they say fuels other crime in the area. Detective Senior Sergeant Lindsay Pilbrow of the Bay of Plenty Organized Crime Squad says “cannabis is still the most widely used drug in New Zealand”. “The impact of cannabis in Bay of Plenty communities is wide reaching and beyond the individual user, and it often translates into other areas of crime such as burglary, stolen cars, serious violence and intimidation.” “This is why targeting organized criminals making a living from the manufacture and distribution of illicit drugs is an ongoing focus for Bay of Plenty police.” 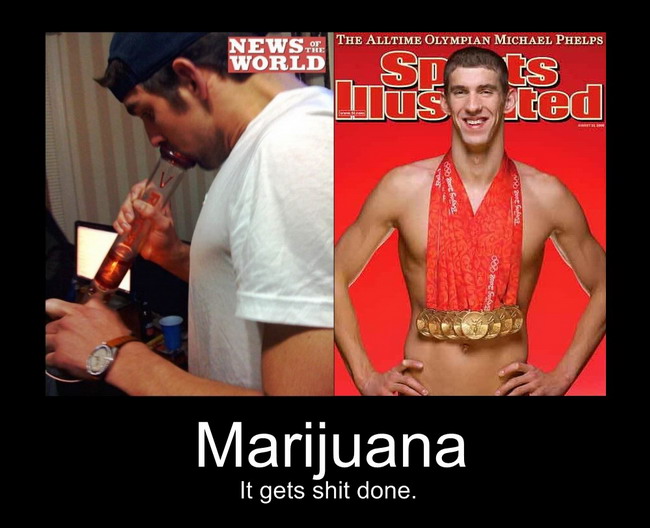 A group of four youths aged 12to 14 were apprehended following a spate of vehicle break-ins just outside the CBD. “These kids had been stealing to pay for cannabis for their own use. This is a particularly a sad example, because it illustrates that young kids are already using cannabis and in addition, are committing crimes in order to do so.”

Detective Senior Sergeant Lindsay Pilbrow of the Bay of Plenty gave a statement informing residents around the area how to detect growers and or farmers of the crop. This is just one more move in the Bay of Plenty to help crack down on the crime which is unfortunately being associated with marijuana.