Warning: date(): It is not safe to rely on the system's timezone settings. You are *required* to use the date.timezone setting or the date_default_timezone_set() function. In case you used any of those methods and you are still getting this warning, you most likely misspelled the timezone identifier. We selected the timezone 'UTC' for now, but please set date.timezone to select your timezone. in /home/thcfinder.com/public_html/includes/functions.php on line 98
 Kentucky King of Pot, on the run for two years after giant marijuana THC Finder

Kentucky King of Pot, on the run for two years after giant marijuana bust

With every "Run Johnny Run!" posted on his Facebook fan page, John Robert Boone, a marijuana-growing outlaw, is becoming more and more of a folk hero. 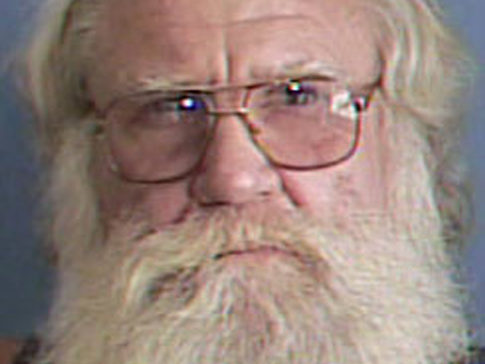 Boone, a Kentucky fugitive who resembles Santa Claus, vanished like a puff of smoke two years ago as authorities closed in on his farm to seize 2,400 pot plants.

Dubbed the "King of Pot" and the "Godfather of Grass," Boone, 67, has been on the run ever since.

The Facebook page set up for him has more than 1,700 fans.

"He was just a good ol' country boy - a farmer," Joe Pendleton, whose Kentucky shop sells "Run, Johnny, Run" T-shirts, told the Associated Press. "He's not robbing banks or nothing."

But Boone is facing a life sentence in prison if caught and convicted of growing pot for a third time.

Boone was convicted in the 1980s of taking part in what prosecutors called the "largest domestic marijuana syndicate in American history."

The group was accused of growing 182 tons of marijuana and labeled the "Cornbread Mafia." Boone, described as the group's leader, served more than a decade in prison.

Federal authorities aren't calling him violent, but his record dates back to the 1960s and includes charges of wanton endangerment and illegal firearms possession.