Warning: date(): It is not safe to rely on the system's timezone settings. You are *required* to use the date.timezone setting or the date_default_timezone_set() function. In case you used any of those methods and you are still getting this warning, you most likely misspelled the timezone identifier. We selected the timezone 'UTC' for now, but please set date.timezone to select your timezone. in /home/thcfinder.com/public_html/includes/functions.php on line 98
 Ivy League Student Arrested | News Marijuana Blog | THC Finder - THC Finder 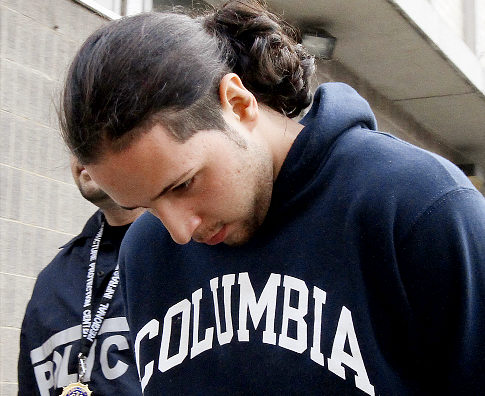 Unfortunately Jose Stephan Perez was one of these students that were selected for the full paid tuition. Jose Perez was arrested after he was caught trying to sell marijuana to undercover police officers. Jose Perez is still awaiting his day in court where he will probably face drug possession and drug dealing charges and may even end up losing his full paid scholarship.