Warning: date(): It is not safe to rely on the system's timezone settings. You are *required* to use the date.timezone setting or the date_default_timezone_set() function. In case you used any of those methods and you are still getting this warning, you most likely misspelled the timezone identifier. We selected the timezone 'UTC' for now, but please set date.timezone to select your timezone. in /home/thcfinder.com/public_html/includes/functions.php on line 98
 O.C. marijuana firm plans major expansion | News Marijuana Blog | THC THC Finder 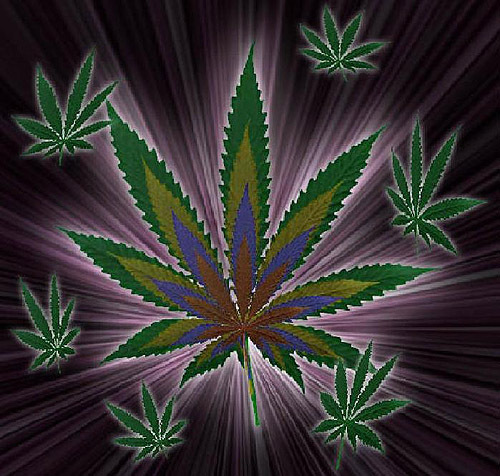 General Cannabis in Costa Mesa says it plans to capitalize on the expanding medical marijuana market that has made the plant California's No. 1 cash crop at $14 billion annually.

CNBC recently estimated the size of the U.S. marijuana market at between $45 billion and $120 billion.

General Cannabis is the first publicly traded company to create management services, Internet verticals, financial services and lobbying to support medical marijuana market, the company said. It intends to be the largest U.S. company specializing in medical marijuana through what's called a rollup (buying up small firms) of the fragmented industry.

General Cannabis has already made some purchases in pursuit of this strategy:

California has more than 300,000 registered medical marijuana users, General Cannabis said. The company trades over the counter at about $4.