Warning: date(): It is not safe to rely on the system's timezone settings. You are *required* to use the date.timezone setting or the date_default_timezone_set() function. In case you used any of those methods and you are still getting this warning, you most likely misspelled the timezone identifier. We selected the timezone 'UTC' for now, but please set date.timezone to select your timezone. in /home/thcfinder.com/public_html/includes/functions.php on line 98
 Pizza Shop Owner Busted For Selling Marijuana in Pizza Boxes | Odd THC Finder

Someone must have been watching Showtimes hit series WEEDS to come up with this bright idea. 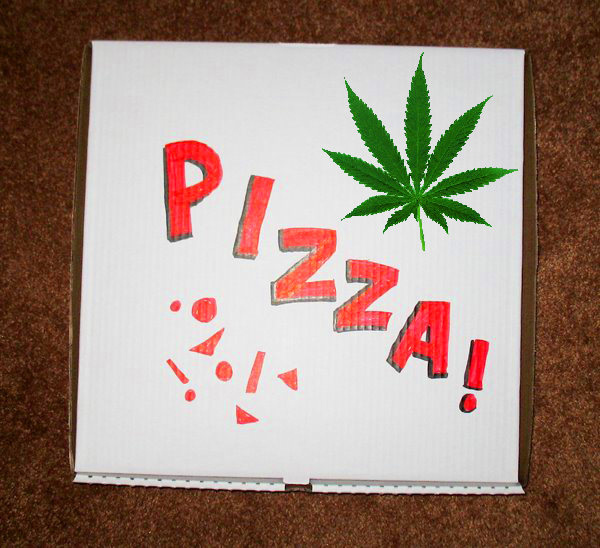 A Newport pizza shop owner has been charged with marijuana possession after police discovered he was selling more than just pizza out of his Broadway store.

Manuel Pereira was arraigned in Newport District Court Friday, after his arrest on Thursday. Police, led by tips from residents, investigated the Ronzio's Pizza location at 88 Broadway, and found Pereira was delivering marijuana along with the pizzas from his shop.