Warning: date(): It is not safe to rely on the system's timezone settings. You are *required* to use the date.timezone setting or the date_default_timezone_set() function. In case you used any of those methods and you are still getting this warning, you most likely misspelled the timezone identifier. We selected the timezone 'UTC' for now, but please set date.timezone to select your timezone. in /home/thcfinder.com/public_html/includes/functions.php on line 98
 Burger King is now making Happy Meals | Odd Marijuana Blog | THC THC Finder 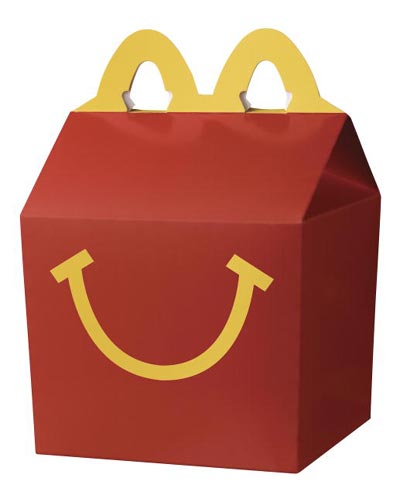 Police say a family found a pipe stuffed with marijuana inside a kids meal bought for a 4-year-old boy at a Burger King restaurant in southern Michigan.
According to CBS Detroit, the incident happened on Tuesday at the fast food restaurant when a family came for a bite after visiting a nearby water park.
Police reportedly said a man went into Burger King and bought a kids meal for his grandson but before giving it to the child he found the pipe in the box and notified police.
Dundee authorities report that a 23-year-old employee says he put the pipe in the box to hide it while he worked and he didn't mean to give it out.
Police arrested the employee and two other men ages 18 and 20 who do not work at the restaurant but were connected to the incident.
Formal drug possession charges are pending, according to the station.
Read more: http://www.cbsnews.com
Comments