TEMPLE TERRACE, Fla. (WFLA) — You could call it a cannabis controversy, one that is sparking heated conversation.

For the second year in a row, a massive,10-foot-long mechanical joint took center stage at a popular Bay-area Fourth of July parade.  According to one pro-pot group, the “World’s Biggest Blunt” was back by popular demand in Temple Terrace. Organizers told 8 On Your Side that its members had every right to be there.

The National Organization for the Reform of Marijuana Laws, NORML, isn’t backing down when it comes to spreading the pro-marijuana message. The giant joint was showcased in the parade with smoke billowing out of it.

A dead man led Gwinnett County police to $12 million worth of marijuana on Monday.

Officers "looking around the scene for signs of foul play" soon "noticed a very faint smell of suspected marijuana coming from inside the van." K9s were called to the scene and didn't detect anything, but a box inside the van was eventually opened — and a large amount of marijuana was discovered inside, sealed in bags. 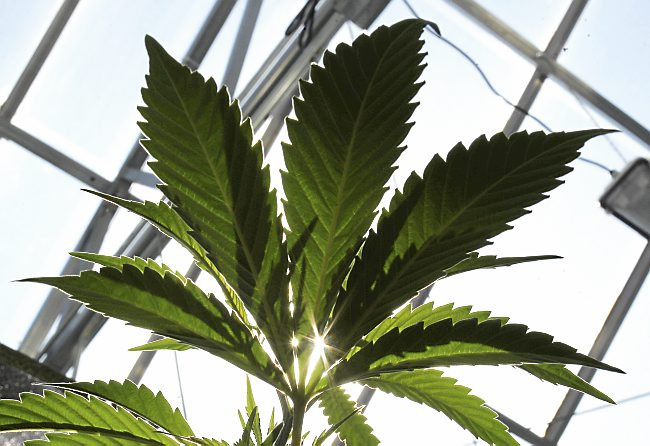 Marijuana is legal in some capacity in 23 states and the District of Columbia, but Facebook doesn't seem to "like" it very much these days.

Over the past two weeks, the social media giant has reportedly been shutting down the Facebook pages of state-legal cannabis businesses across the country. While the total number of marijuana business pages that have been disabled is unclear, NBC News has confirmed at least a dozen businesses in six states that have experienced shutdowns.

From medical marijuana dispensaries in New Jersey, Arizona and Nevada to recreational shops in Oregon, Colorado and Washington state, Facebook is going after legitimate cannabis businesses for what it claims are violations of the social network's "Community Standards." 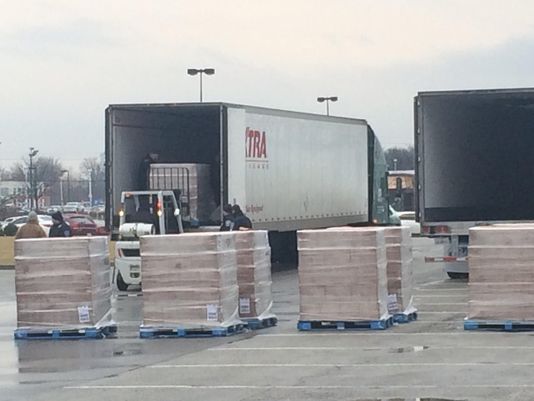 The largest drug bust in Fishers' history occurred outside of a Wal-Mart Supercenter on Tuesday.

Five hundred pounds of marijuana was seized by the Fishers Police Department around 4 a.m., police said. They found the drugs in a semitractor-trailer parked outside of the store in the 8300 block of East 96th Street.

Authorities reported suspicious activity when two men were found in the semitractor waiting to "make a delivery," police said. Drug-sniffing dogs were called to the scene. Police found drugs in the trailer during a search, police said.

Two men, a driver and a passenger, were detained. Investigators were told only the driver knew about the marijuana. The passenger was released. 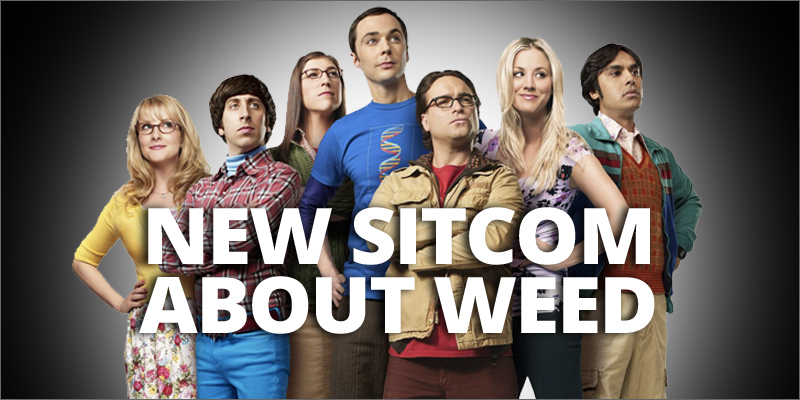 Deadline is reporting that Chuck Lorre, the sitcom genius behind “Mike and Molly”, “Mom” and “The Big Bang Theory”, is planning a new sitcom about weed. More specifically, the plot will revolve around a cannabis dispensary in Colorado and the employees and customers who spend their time there.

This seems like the perfect time to make a show based around legal cannabis. Stigma regarding the drug is slowly and surely being diminished. With more states legalizing the medical use, and the charges for criminal possession being lessened, we’re entering a time where weed is no longer a deviant. 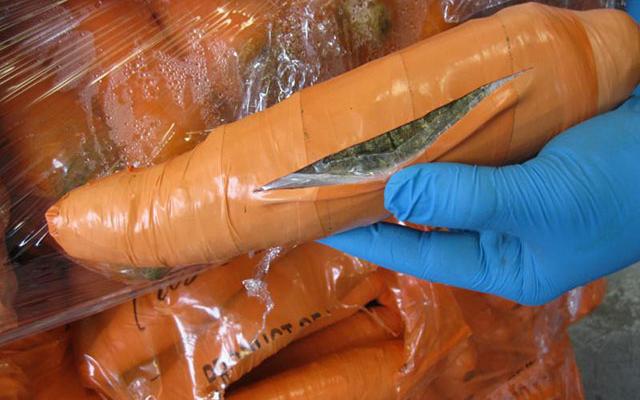 According to the U.S. Customs and Boarder Protection, over a ton of marijuana concealed within a shipment of fresh carrots was intercepted at the Pharr International Bridge cargo facility.

During an inspection of a tractor/trailer containing the shipment from Mexico, official discovered 2,817 carrot-shaped packages containing 2,493 pounds of marijuana with an estimated street value of $499,00.

“Once again, drug smuggling organizations have demonstrated their creativity in attempting to smuggle large quantities of narcotics across the U.S./Mexico border,” said Port Director Efrain Solis Jr., Hidalgo/Pharr/Anzalduas Port of Entry. “Our officers are always ready to meet those challenges and remain vigilant towards any type of illicit activities.”

The packages were seized by officials, and the case is currently under investigation by agents with Homeland Security Investigations (HSI).