The 2016 Presidential race went into full swing on Monday with the Iowa Caucuses taking place. On the Democrat side, Bernie Sanders and Hillary Clinton essentially tied, and O’Malley did so poorly that he dropped out of the race after the results were announced. On the GOP side, which has many more candidates, Ted Cruz came out on top, with Donald Trump taking second place in Iowa, and Marco Rubio rounding out the top three.

Ted Cruz pulled off somewhat of an upset by winning in Iowa, and has changed the conversation as far as who is considered to be the front-runner on the GOP side to get the party’s nomination. Of course, there has only been one state that has voted so far, and there’s still a lot of primaries to go, but Ted Cruz’s victory was impressive enough that I have heard a lot of political pundits point to him now as the front-runner, so take that for what you will.

From a purely marijuana reform perspective, Ted Cruz is not as bad as some of his challengers, but is far from being a marijuana reform supporter. With Ted Cruz, it has been a mixed bag when it comes to his position on marijuana policy. He has stated that he believes that marijuana reform should be left to the states to decide, but has also criticized the Obama Administration for not stepping in to stop the implementation of marijuana legalization in the states that have approved it. Per Mother Jones:

Obama says marijuana reform is not on his agenda for 2016 Marijuana advocates hoping for a substantial shift in federal marijuana policy in the last year of the Obama administration are likely to be disappointed.

At a briefing Friday, White House press secretary John Earnest said any progress on marijuana reform would need to come through Congress. President Obama had signaled his position a day earlier at the House Democratic retreat in Baltimore, saying marijuana reform is not on his list of end-of-term priorities, according to Rep. Steve Cohen (D-Tenn.). 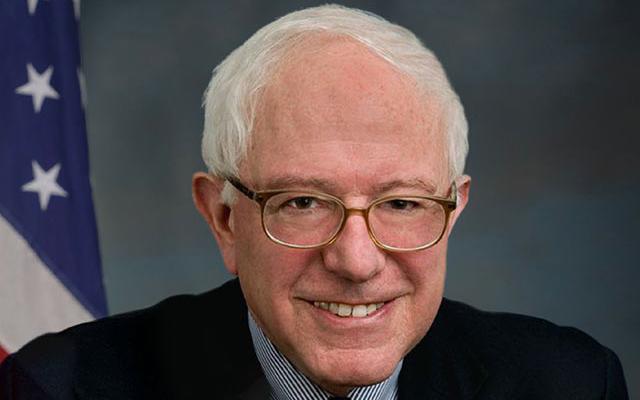 Although Democratic presidential hopeful Bernie Sanders has been campaigning hard for the past several weeks in hopes of making an impressive showing at the upcoming Iowa Caucus, this has not stopped him from continuing his fight to end marijuana prohibition in the United States—showing Congress that even the youth of the nation support legalization.

As part of his annual State of the Union essay contest for Vermont high school students, which consisted this year of around 800 entries, Sanders recently filed the work of several finalists in theCongressional Record, two of which are essays focusing on the desperate need for the federal government to reform its policies against marijuana.

Pointing out the dreary U.S. economy, Mikayla Clarke, who attends Bellows Falls Union High School, wrote in her essay that legalizing marijuana would serve as an avenue for digging the nation out of $18.7 trillion of debt. 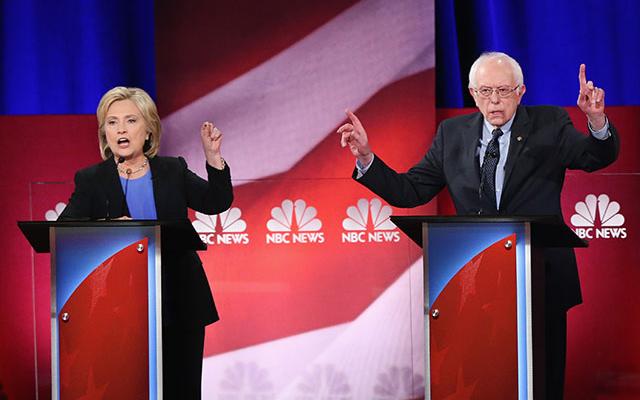 At the fourth Democratic presidential debate on Sunday, Bernie Sanders, who is cutting into Hillary Clinton’s lead, criticized current drug policies for incarcerating non-violent pot offenders rather than using that same money for social and economic programs.

“We need to invest in jobs and education, not jails,” Sanders said.

The Vermont senator framed the issue in the context of racial injustice, inequality and mass incarceration, asking why pot arrests are clogging the jail system while the bankers who ruined the economy have never been arrested.

“I find it strange that the kid who smokes marijuana gets arrested but the crooks on Wall Street get off scot free,” he said.

Maryland Congressman Andy Harris has been a thorn in the sides of marijuana reform supporters since he was first elected. Representative Harris has used his position in Congress to try to thwart reform efforts in Washington D.C. specifically, first trying to derail decriminalization in Washington D.C., and then once that didn’t work he focused his efforts towards fighting marijuana legalization in Washington D.C.. Andy Harris has led the charge in a big way against marijuana reform in Congress, and it sounds like not only is he obviously on the wrong side of history, but that voters are likely to take him to task for that position.

Andy Harris is up for re-election this year, and according to a recent poll, is likely on his way out. One of his opponents, Michael Smigiel, supports the will of D.C. voters and thinks that Andy Harris was blatantly wrong for trying to stand in the way of what D.C. voters clearly wanted when they approved marijuana legalization by a wide margin. Mr. Smigiel was way out in front according to the previously mentioned poll. Per The Washingtonian:

What could it cost Representative Andy Harris to be Congress’s leading voice against DC’s legalization of marijuana? Perhaps his career in national politics, according to a new poll of primary voters in the conservative Republican’s Maryland district which shows him losing badly to one of his three challengers.

‘Do I roll it?’ Lawmakers on Colo. marijuana mission 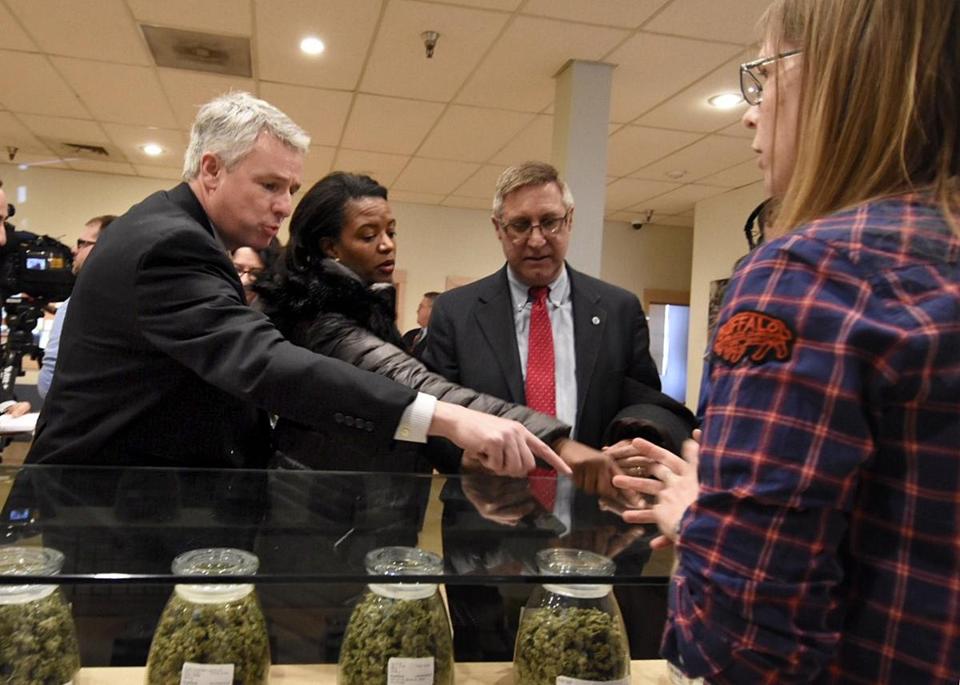 DENVER — Standing in a retail marijuana dispensary Tuesday, amid cannabis-infused candy and big jars of “Sour Diesel” and “Bazooka Joe,” eight Massachusetts senators had some questions.

“If I were to buy this, what would I do with it? Do I crush it? Roll it? Do I —” asked Senator John F. Keenan, pointing to a jar with a potent-smelling strain, his voice trailing off as if he weren’t sure of the other options.

“Is this medicinal?” asked Senator Michael O. Moore, who then lifted up a jar filled with Purple Alien OG, smiling and posing for a photo on his phone.

Later Keenan, a 51-year-old Quincy Democrat who opposes legalization and says he has never used the drug, had another query for a store employee: “Do you sell” — he paused — “the balm?”