Warning: date(): It is not safe to rely on the system's timezone settings. You are *required* to use the date.timezone setting or the date_default_timezone_set() function. In case you used any of those methods and you are still getting this warning, you most likely misspelled the timezone identifier. We selected the timezone 'UTC' for now, but please set date.timezone to select your timezone. in /home/thcfinder.com/public_html/includes/functions.php on line 98
 Dank Tanks Review | Product reviews Marijuana Blog | THC Finder - THC Finder 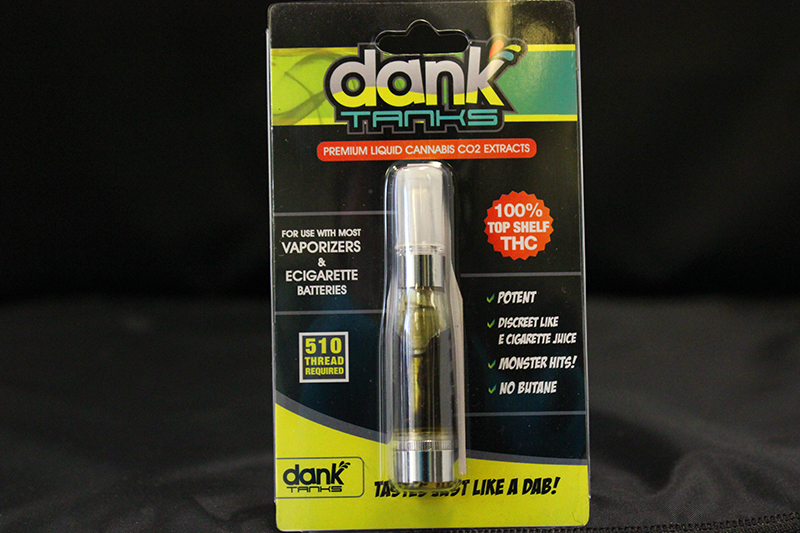 This past weekend I was able to try out the Tristick Portable Vaporizer Pen with a Dank Tank attachment. First I have been smoking everyday for 10+ years. I have always been a fan of Water Pipes (Bongs) I have tried Vaporizers, Pipes, Bubbler’s, Volcanoes and Gravity Bongs, but always preferred my water pipe. So I finally decided to try these Dank Tanks. I opened up the carrying case which is a small, protective container that looks like a sunglass case that holds the vaporizer and all its accessories. The instructions said to charge the battery before your first use, so I used the USB charger and it only took around 50 minutes to fully charge. The lithium ion battery in the Tristick Pen is the latest, most powerful battery to come in a portable vaporizer pen. It charges within an hour, and is said, with regular daily use can last up to one week. 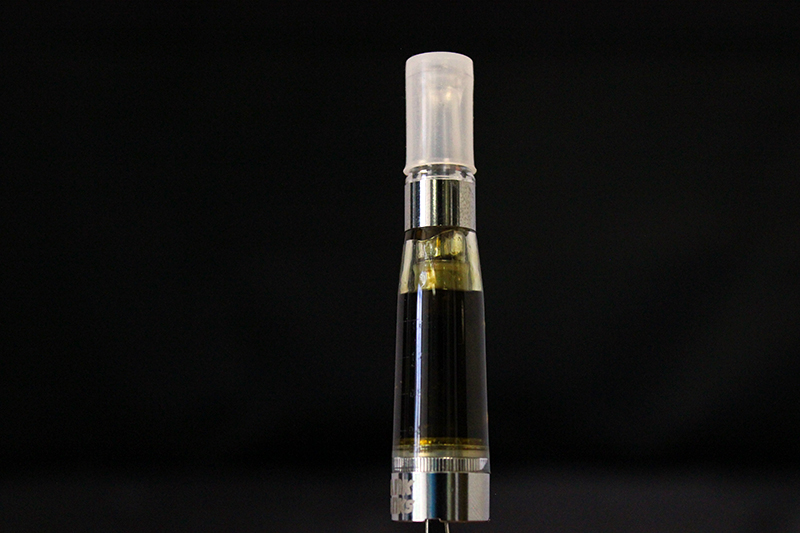 I was surprised at how easy the Dank Tank is to use. Simply screw on one of the attachment with your medicine, then push the power button and inhale, simple right? I used one of the preloaded liquid cannabis Dank Tanks with my pen. Now since I smoke out of bongs I figured I could handle a large hit. I could not, I coughed pretty hard my first hit but by the 3rd time I had figured out how much to inhale to get a good sized hit that didn’t make me cough. 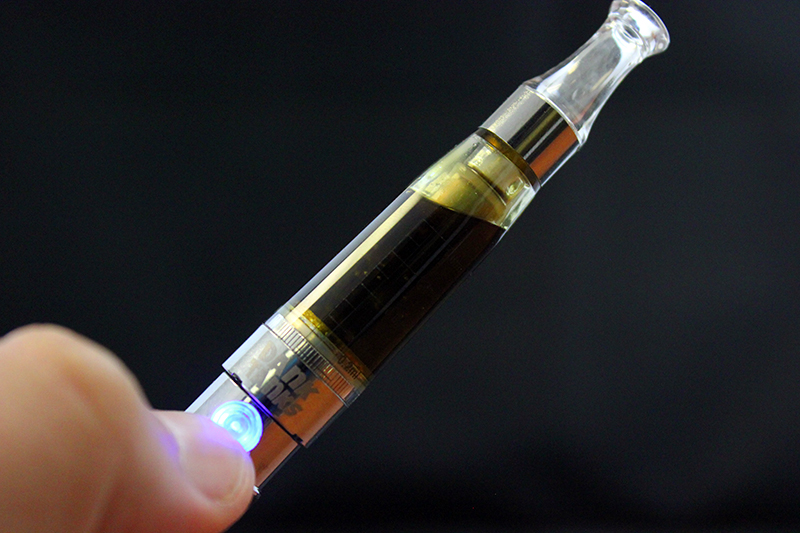 The first thing I noticed was the taste, it didn’t taste like normal. It was very sweet and fruity; it reminded me of Juicy Fruit Gum. The high was strong but not to heavy to where I was falling asleep. The hits were so smooth and the liquid cannabis was so much more potent. The high last awhile too, I found myself taking a couple of hits every hour or two and being good. The pen is about the size of a sharpie and is very sturdy so I wasn’t afraid of it breaking like a glass pipe in my pocket. I was ably to carry the pen around all day with me and use it when I needed it. It looks similar to an E-Cigarette and the smell is not that strong at all. Each hit there is a little bit of smoke when I exhale nowhere near the amount of when Rip a bong but I am still able to take some monster hits. For the first time in years I actually went the whole day without using my bong. I think I have found a permanent replacement for smoking. I have been enjoying the Dank Tank all weekend and it still looks like it is full. 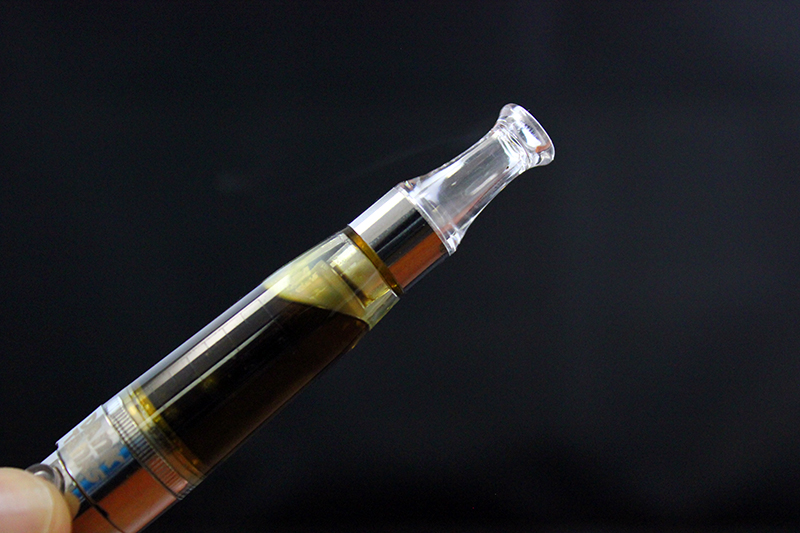 Now I have heard of other Vaporizers leaking before but with the Tristicks anti-leak system there have been no leaks that I have seen while using the pen.
The Dank Tank is simply amazing. I can’t recommend this product enough. It is top of the line and has instantly become my favorite way to smoke.
DankTanks.net you gotta try them!
Comments