Warning: date(): It is not safe to rely on the system's timezone settings. You are *required* to use the date.timezone setting or the date_default_timezone_set() function. In case you used any of those methods and you are still getting this warning, you most likely misspelled the timezone identifier. We selected the timezone 'UTC' for now, but please set date.timezone to select your timezone. in /home/thcfinder.com/public_html/includes/functions.php on line 98
 Trump and Sessions are ignoring voters' overwhelming support for THC Finder 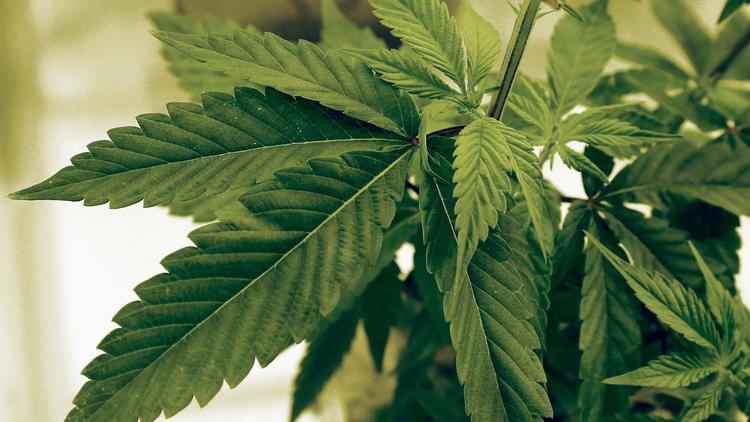 Every year since 2014, Rep. Dana Rohrabacher (R-Costa Mesa) has inserted an amendment into a federal spending bill to prevent the Justice Department from prosecuting medical marijuana businesses that comply with their state’s laws. It’s been a temporary but necessary fix to address a fundamental contradiction: that even though 26 states have legalized medical marijuana, the drug is still prohibited under federal law.